who he/she is
how you knew about him/her
what he/she was like before he/she became famous
and explain why you are interested in him/her.

My favorite celebrity is Cristiano Ronaldo who has not just touched my heart but also of billion other people with his hard work and determination. He is a professional footballer and widely regarded as one of the greatest players of all time. Ronaldo has won five Ballon d’Or awards and four European Golden Shoes, both of which are records for a European player.

I got to know him through the 2014 World Cup. That was the first time I saw him play. Although Portugal did not do well in the World Cup that year, he left a deep impression on me. I was attracted by his appearance and perseverance. I fell for him ever since.

Ronaldo was born in a poor family. He experienced childhood in a great extent common laborers neighborhood. Ronaldo was acquainted with the round of soccer through his father. His initial life was molded by hardship, as his dad frequently drank excessively.

Despite all the difficulties of his childhood, he made up his mind to be the best player in the world and he did it.

I love how Cristiano Ronaldo lived and worked with passion and enthusiasm all his life, which, I feel is a shining example for me to follow. He never gives up, not even to the last minute of the game.

He is also a great inspiration to his teammates. And he’s a very disciplined person in life. He exercises every day to keep a good physical shape and also to maintain a high standard in the game. He has been my role model for seven years. I’ve never been so attracted to a person. I don’t think I’ll ever stop loving him.

1. What kinds of famous people are there in your country?

2. What are the differences between famous people today and those in the past?

Famous people of the past gained the recognition through their achievements. They were respected representatives of various fields, from science to theatre. People actually had to do something incredible and magnificent to be famous and known around the world. Celebrities in our times are mostly famous for being famous. Their private lives and the image they try to project is what matters, their achievements are often secondary.

3. Do you think famous people are necessarily good in their fields?

I don’t think so. Some people seem to get famous over night with seemingly no talent whatsoever. The faces we see all over the media are people who don’t actually do anything. They are “personalities,” “socialites” and “entertainers” who do nothing but embarrass themselves until we can’t forget their names. Besides, luck plays a way bigger role in success than most of us acknowledge.

4. Do you think media are putting too much attention on famous people?

Yes, definitely. With the remarkable development of media, the personal life of a famous person is no longer “personal”. Every day, there are a bunch of news reporters and journalists waiting outside the homes of famous people. They take pictures of the things they do, and the people they meet. Anything that seems strange and unusual and often the most ordinary things too, would make the next day’s front page and headlines. It’s annoying and has disturbed these people’s normal life. Like Britney Spears, she once couldn’t stand the harassment of those paparazzi, she shaved her head. 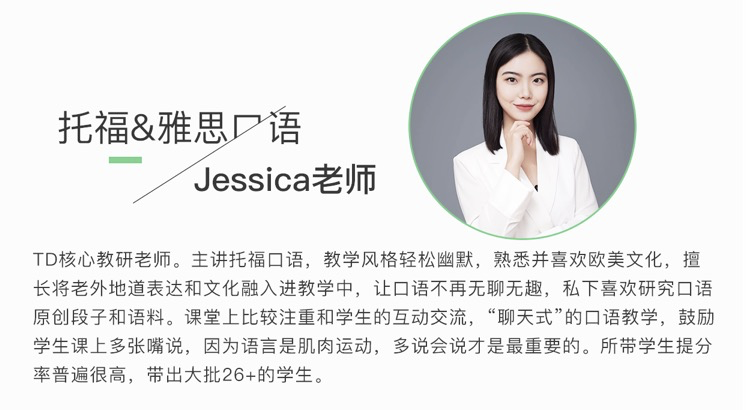