Describe a person who solved a problem in a smart way

Who this person is

What the problem was

How he/she solved it

I would like to talk about Elon Musk, now Musk doesn’t really need any introduction, he’s always on the news, he’s active on social media, he just grabs people’s attention all the time. The world knows him as this genius who started from scratch Tesla and SpaceX, both are now multi-billion dollar companies.

Well, the problem Elon set out to solve and maybe is still solving is this energy crisis we have been facing for decades, I mean, we’re running out of fossil fuels like oil and gas, not only that, the burning of fossil fuels has also created heavy pollution around the globe. And one of the solutions is electric cars and Tesla has been make them for more than 10 years.

Now the biggest challenge of making efficient electric cars is you need batteries that are both lightweight and can hold a lot of electricity. A few years ago, such batteries just didn’t exist, and that’s probably why Tesla cars were very expensive back then. They were impressive, but only very wealthy people could afford them.

Thanks to Musk’s leadership and the technological advancements at Tesla, Tesla cars are now a lot of more affordable and are really smart. And inspired by Tesla, car makers all over world are launching their own electric cars, contributing in the effort to conserve energy and protect planet earth. And I think the credit definitely goes to Musk.

1. How can parents help children to be organized?

Well, if parents want to help their children to be organized, they themselves need to be organized in the first place. You know, children pick up their parents’ habits, both good and bad, it’s parenting guide 101. As parents, you gotta show your children the benefits of living an organized, productive life. It’d be a lot more effective than repeatedly telling them to do so.

Another thing parents can try is to give rewards to children when they organize stuff around the house, start with little things, like organizing their own bedroom and toys. This can motivate children to keep up the good behavior and gradually build this habit.

2. On what occasions do people need to be organized?

Mostly I think during work, you really need to be organized, to streamline your work processes. Like you need to prioritize your tasks, deal with the important, urgent ones first, and leave those that are not so important till later you also need to plan how much time you are gonna spend on each of the tasks, to do better time management, it’s all part of being organized.

Also, even if it’s something casual like throwing a birthday party, a lot of planning and organizing goes into it, like how many people are invited, what food and drinks will be served, how big of a cake it should be. Everything, I mean, organizing is in everything we do.

3. Does everything need to be well prepared?

As much as I said everything, there are definitely exceptions, I mean it’s impossible to meticulously plan everything ahead. Sometimes you just need to improvise and adjust your plans, you know, actors, musicians and stand up comedians do this all the time, they prepare some stuff before going on the stage for sure, but a lot of times, the highlights of what they do really come from when they don’t prepare at all, when they ad lib. I mean, not preparing can give rise to creativity.

4. Do people need others’ help when organizing things?

Definitely, especially when you are handling a really big group project either in school or at work. Such a project obviously cannot be organized by the effort of just one individual. People need to cooperate, everybody on the team should show up, assist each other in organizing everything that’s involved in the project so that the project can move forward smoothly, to succeed. Take running a restaurant kitchen, the head chief is of course in charge of the place, but he also needs sous chefs, prep cooks and other staff to organize everything so that the kitchen can run in order and diners are served with good food. 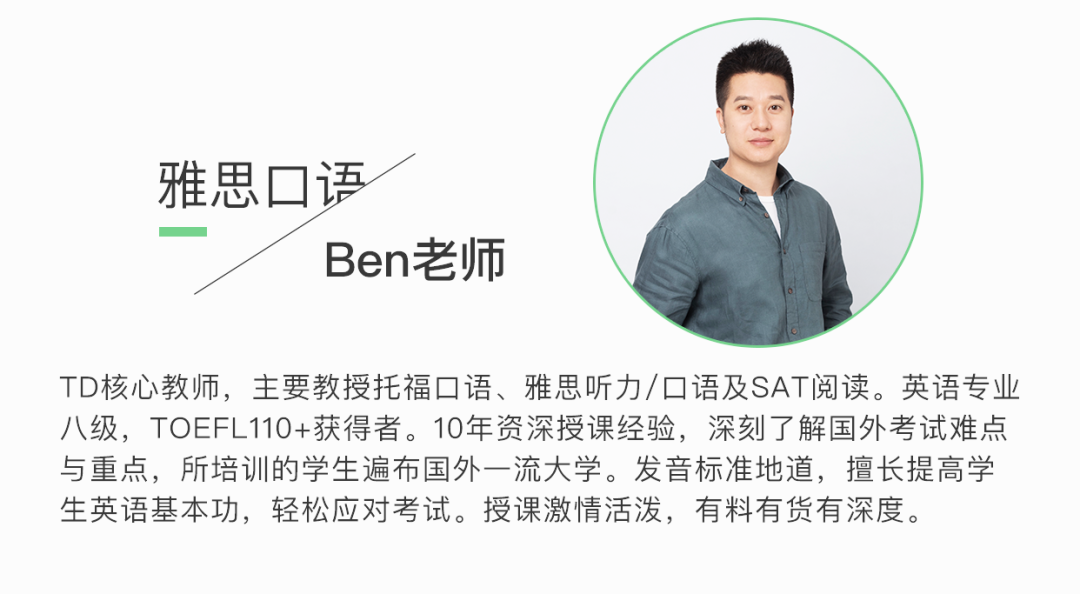 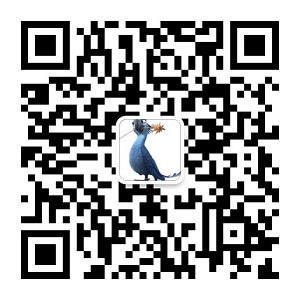