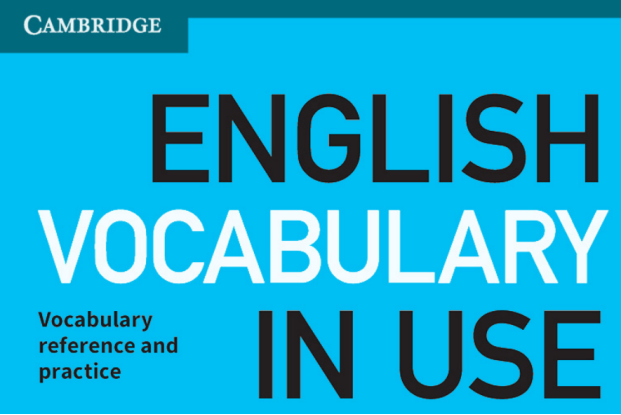 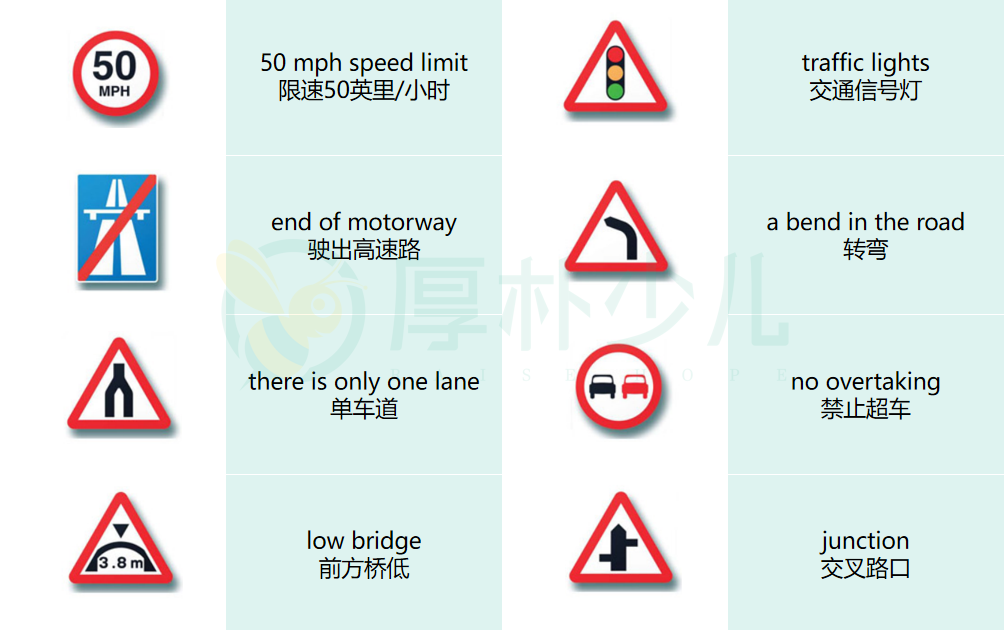 Yesterday, I got lost on my way to the airport. I decided to use side roads and go via the village of Pensford, but I took the wrong turning just before I got there, and I ended up in a supermarket car park. Fortunately I was able to ask someone the way , and a very kind woman directed me to the A38, where I could then follow signs for the airport. 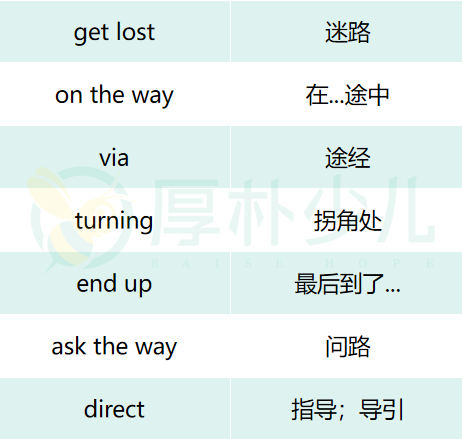 I saw an accident this morning on the main road into town. A pedestrian – a young boy – stepped off the pavement and into the road just as a car was approaching.

The driver braked , but the car swerved and crashed into a parked car on the opposite side of the road. Fortunately the driver wasn’t injured but both cars were quite badly damaged. 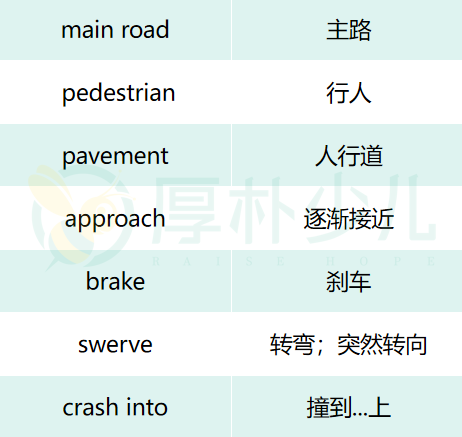 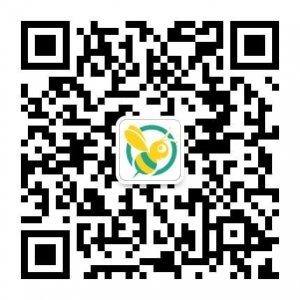